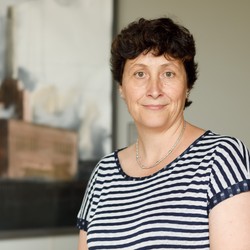 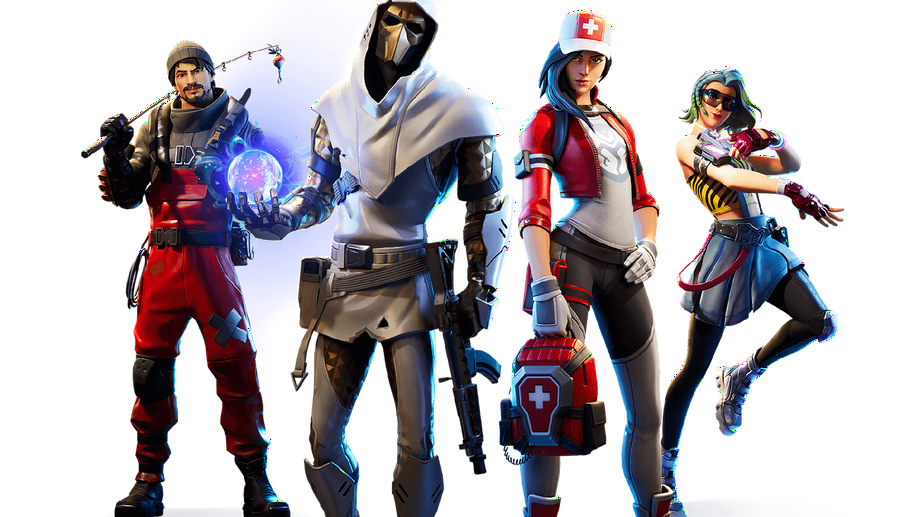 Video game companies are increasingly diversifying their profit models. Rather than relying exclusively on the sale of video game titles or the subscription model, video game companies are maximising the revenues and extending the lifecycle of their games by means of a strategy based on the sale of in-game goods. This study contributes to the theory on in-game goods purchases by explaining why and how video game players purchase different types of in-game goods. We used an inductive approach involving qualitative data analysis based on grounded theory. Six types of in-game goods are grouped into three categories: functional-based goods, probability-based goods, and ornamental-based goods. After acknowledging the heterogeneity of the categories, a conceptual framework is developed by conducting 21 in-depth interviews, from which it emerges that players purchase functional-based goods, probability-based goods, and ornamental-based goods for different motives and through the different behavioural processes. First, the purchase of functional-based goods is a strategy for entering the flow experience. Second, the purchase of probability-based goods is a compromise for purchase restrictions. Third, the purchase of ornamental goods is driven by the synergism of intrinsic motivations and exposure in the virtual world. Therefore, video game researchers should not treat in-game goods as a homogeneous concept. The findings also suggest that it is critically important for video game developers to strike a balance between the challenges of the gameplay and the skills of players because excessively raising (or lowering) the level of difficulty could pose a threat to the company’s sustainable profit.
PDF Proyecto 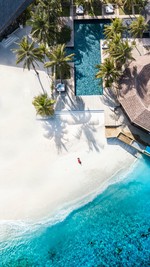