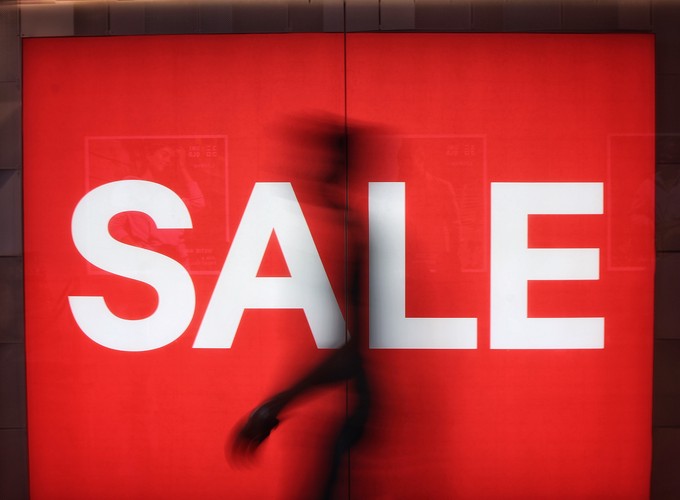 Private sales clubs are a novel service institution arising out of the Internet’s ability to allow an exclusively online channel to distribute out of season or out of fashion inventories to a large set of customers. They have become a thriving industry in the 21st century. In this paper we enhance understanding of this technology mediated institution as a distribution channel. Furthermore, we show how to measure the impact of the distribution services it provides through the Internet on customer satisfaction and of the latter on economic performance. We rely on the technique of quantile regressions in this endeavor. The latter allows for asymmetries in the response function that have been noted as a major issue to be addressed in the analysis of both customer satisfaction and economic performance variables. Our most important empirical finding is that the distortions introduced by ignoring asymmetries in the response function with respect to customer satisfaction are extremely misleading for managers of private sales clubs.